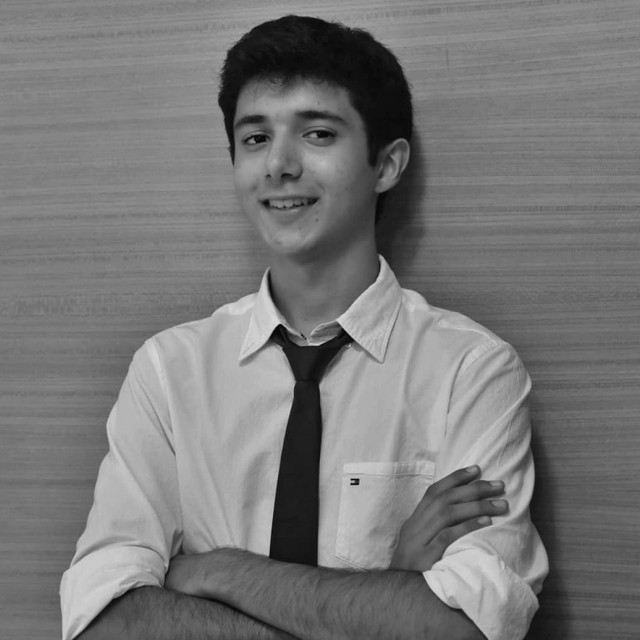 Shoumik is currently a senior undergraduate at Yale University, where he is studying Physics and Mathematics. He grew up in Mumbai, India, and first became interested in quantum physics as a high-school student, while working on weak measurements and quantum state tomography with R. Vijay as an intern at the Tata Institute of Fundamental Research. At Yale, Shoumik has been involved in experimental AMO research for tabletop dark-matter detection with David Moore, and has studied the driven dissipative dynamics of transmon qubits as part of Michel Devoret's lab. As an intern at Rigetti Computing, he has also worked on improving two-qubit parametric gate performance using bichromatic pulse engineering. In late 2018, he joined Liang Jiang's group at Yale Quantum Institute, and has since been working on protocols for quantum transduction in multimode bosonic systems.